The Mask Never Lies takes us on a journey through the political uses of masks in modern society and looks at the politics of how faces are controlled, cultural resistance to identification, the defence of anonymity, the strategies of terror in the act of concealment, and the way in which bad guys, heroes or heroines and dissidents use masks as a symbol of identity. Our world cannot be understood without masks and maskers, and even less so nowadays, when a pandemic has forced us to live behind them.

Inspired by the essay Algunas cosas oscuras y peligrosas. El libro de la máscara y los enmascarados (Certain dark and dangerous things: The book of masks and the masked) by Servando Rocha, this exhibition offers an underground history of the last century and a half under the sign of a de-sacralised mask, one that infiltrates the political landscape as an instrument at the service of perverse exercises of power or as a tool for constructing identity in political activism and social struggles.

We see how, between the Ku Klux Klan and Pussy Riot, there is a heterogeneous repertoire of masked faces which conceal not only an identity, but also the origin of some of the phenomena that define our present day, such as fake news, conspiracy theories and the mechanisms of biopolitical control.

Set out in seven areas that constitute seven narratives – closed but with underground connections in the form of significant recurring themes and iconographies – The Mask Never Lies brings together a wide selection of documentary materials, audiovisual resources and objects that allow us to understand both the polysemy of the mask (Pussy Riot’s balaclavas, hoods from feminist protests, Mexican wrestlers’ masks, gas masks, Perchta masks from Austrian folklore, etc.) and the singularity of the various contexts in which the concealment of the face has taken on a political dimension (Masonic objects, the camera and chair used in Alphonse Bertillon’s anthropometric system, activist pamphlets, weapons). 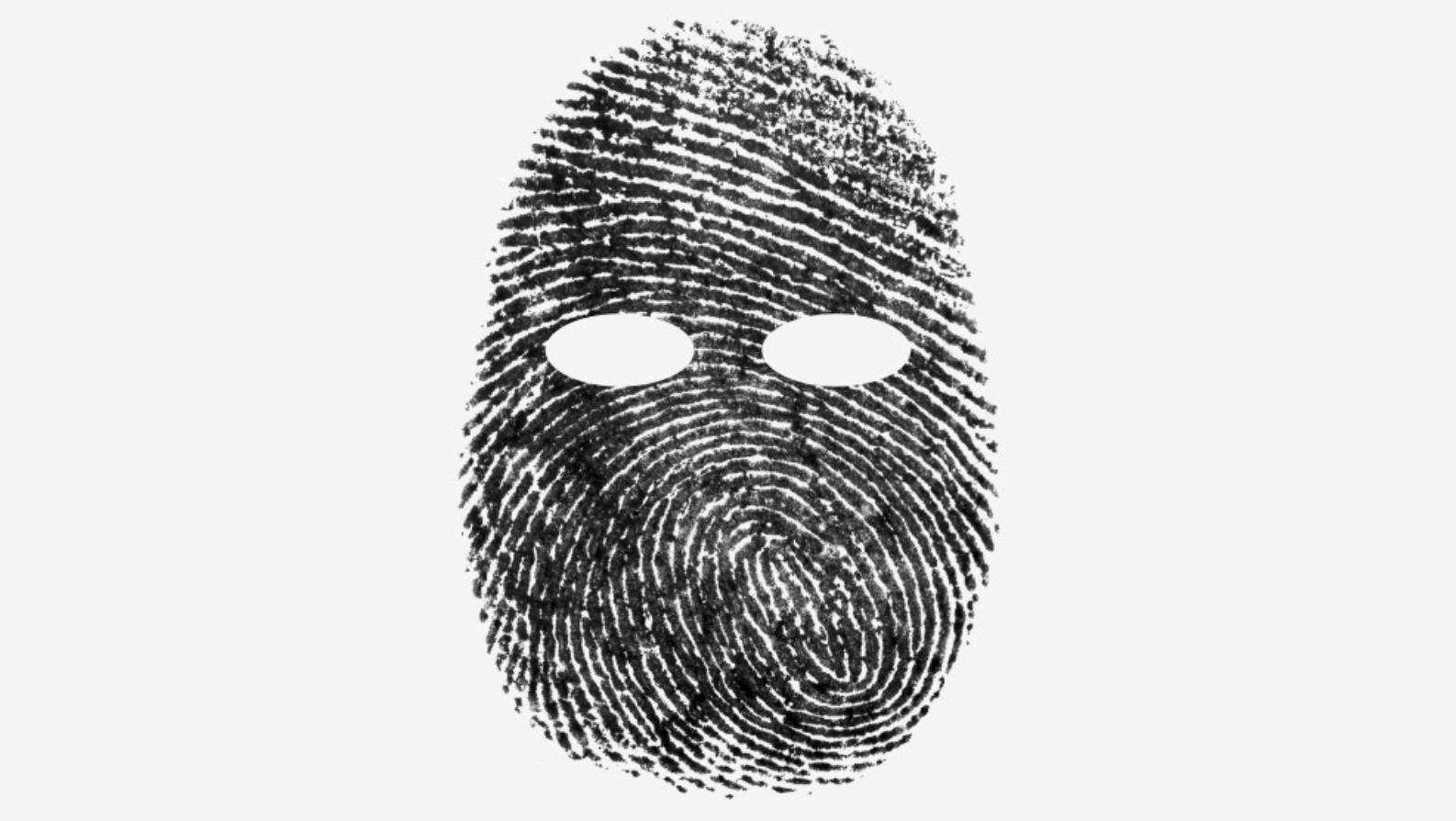