LARVA (Body Concert) is a protest song, a punk celebration of self-immolation in which death becomes the overture of the performer’s embodiment. It is a dance solo focused on the power of vocalization and its political implications, exploring the body’s ability to voice concerns, destabilize and disrupt the existing orders.

LARVA is a feminist manifesto meant to be shameless, loud, and raw. It is a personal and political statement, a song about the power of the guts’ scream, about the liquid sexuality and eroticism that escapes the control of power. It is a tribute to the punk performances of Diamanda Galás.

LARVA uses the theatre stage as a liminal space where various mediums of experience intertwine: cinema, theatre, concert, and ritual. An integral part of this hour-long performance is a video referring to the tradition of feminist eroticism, rejecting patriarchal and misogynist portrayals of female sexuality and pleasure.

By drawing from punk and hip-hop, the performer creates a self-explosive, clownish form of misbehaviour fuelling the choreography and the quality of dance on stage. LARVA animates and re-animates the body in parts and becomes a spectacle of inappropriate behaviours, gestures, and utterances.

LARVA is a ghost-mask that transforms the theatre stage into a space of transgression.

This performance is part of a program inspired by the exhibition The Mask Never Lies at the CCCB, in a dialogue between the Center for Contemporary Culture and the Sâlmon Festival.

Marta Ziolek: I’m a choreographer, director, performer, specialized in the field of dance, film and theater and graduate of choreography at SNDO in Amsterdam. Relating to collective techniques of bodily participation, I examine the emancipatory and socially healing power of dance. I conduct empowerment workshops for women. I regard dance not only as a space for the body’s individual manifestation, but as a collective action that can become a tool of resistance and a sort of “kinetic weapon”. In my choreographic practices, I create hybrid forms, shifting from rebel gestures, derived from urban culture, to high art. In my work, I’m focusing on the issue of auto-staging of a woman’s body and voice. Author of such performances as Make Yourself, IT, Seans with Pamela, POISON (Polish Dance Theater), SIR, WE ARE JUST DANCING (together with Anka Herbut), MONSTERA, LARVA (Komuna Warszawa). 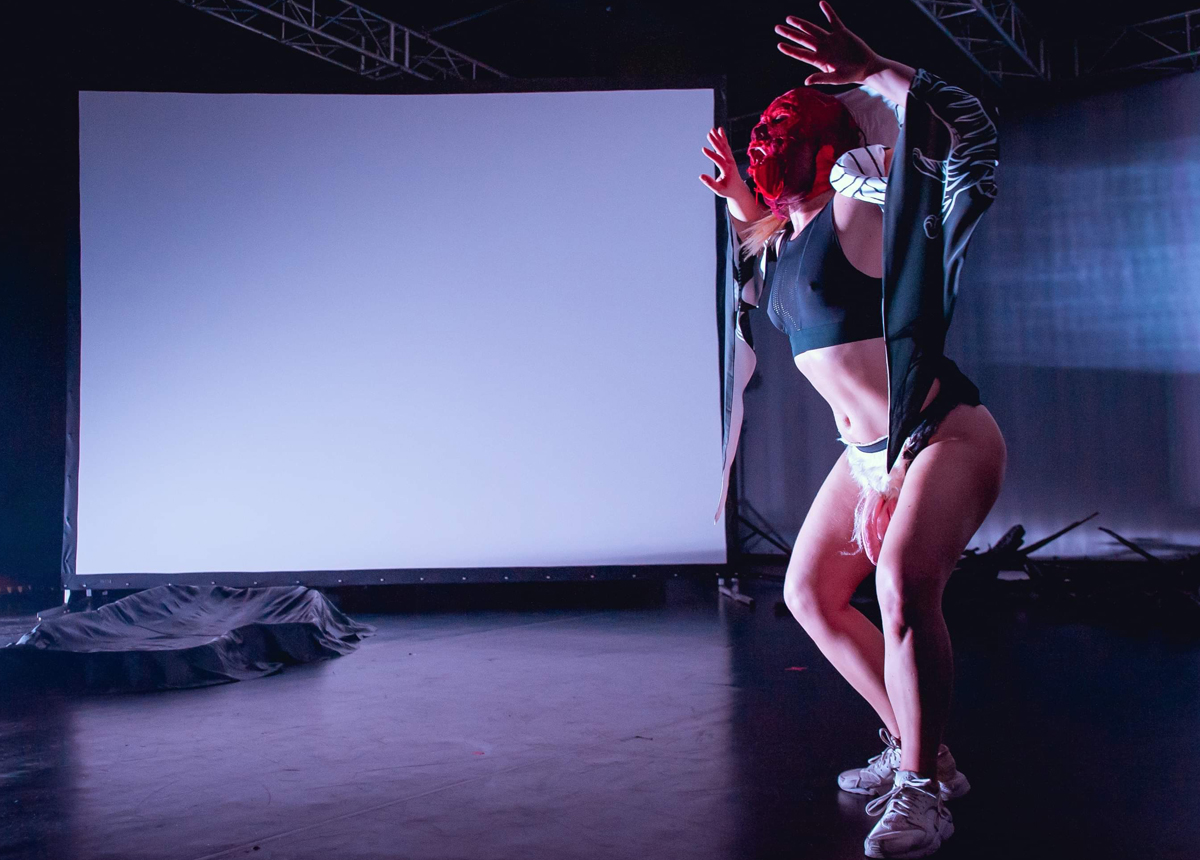 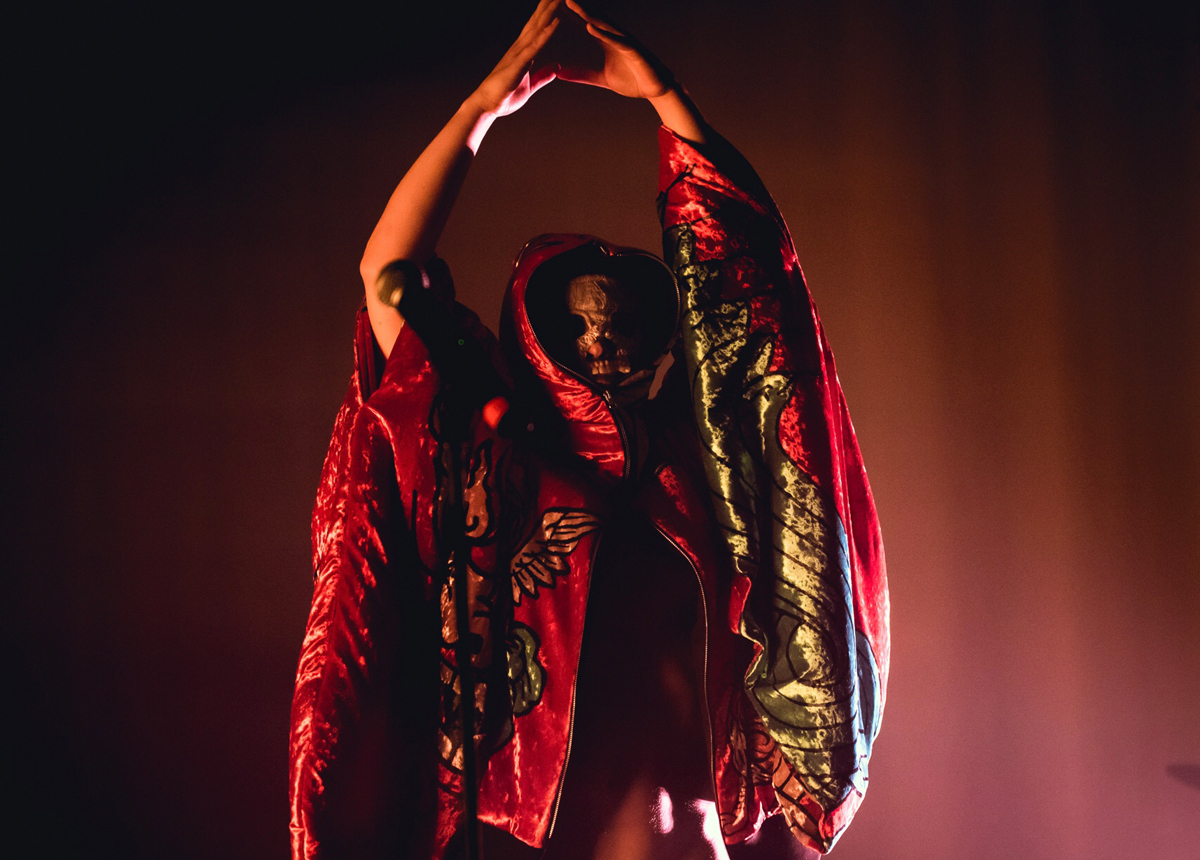 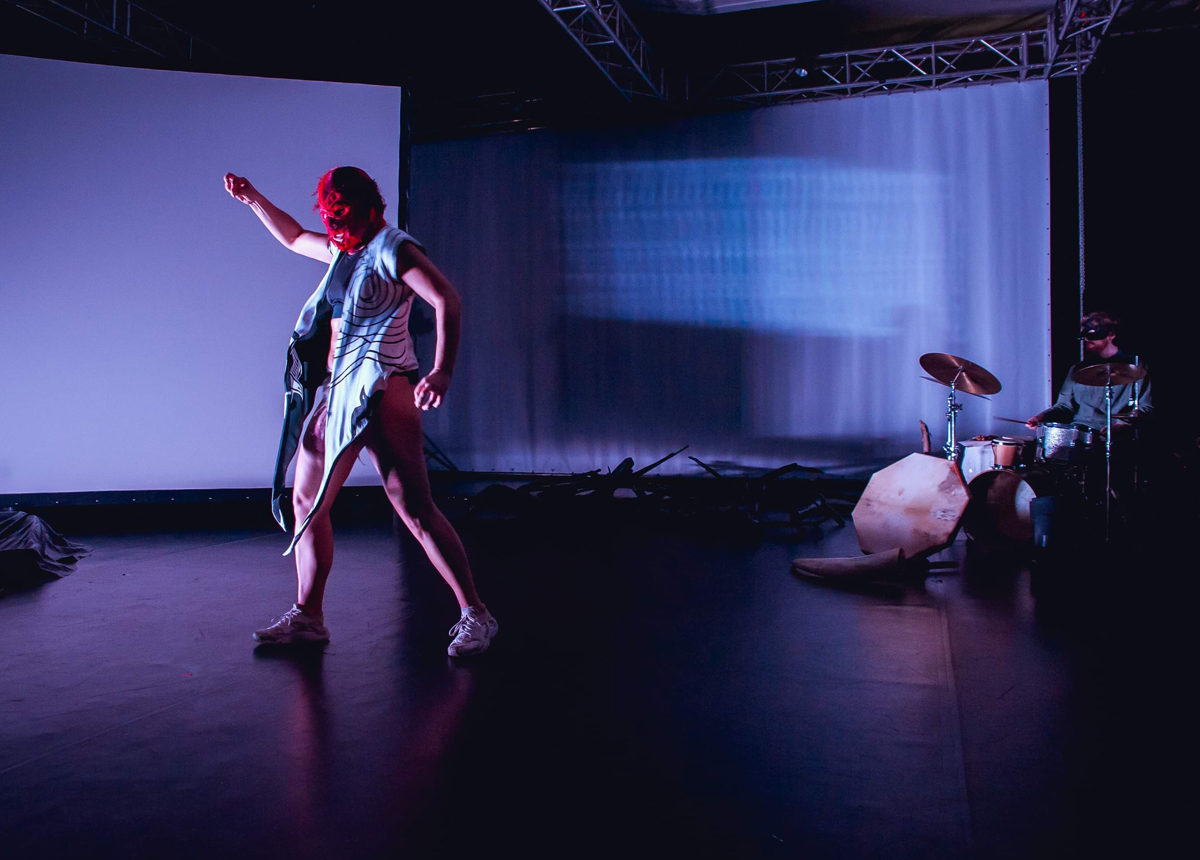 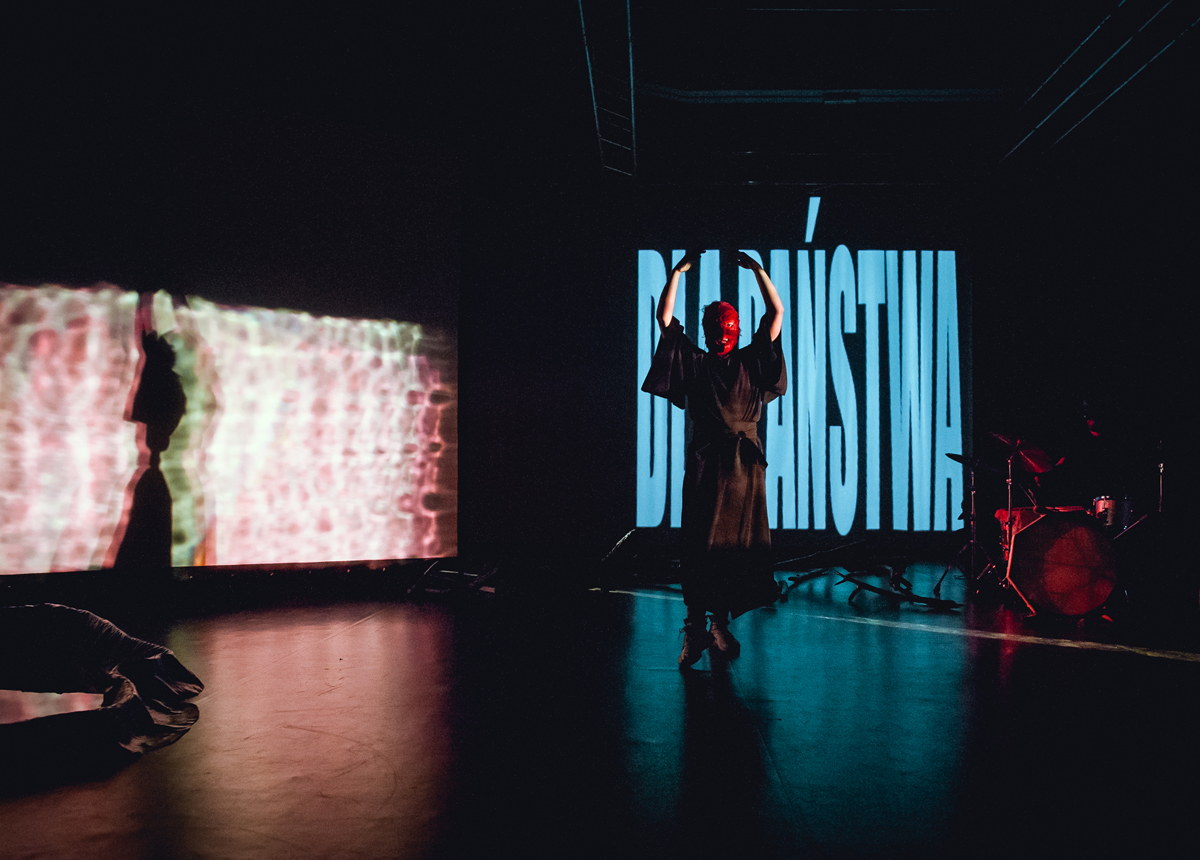 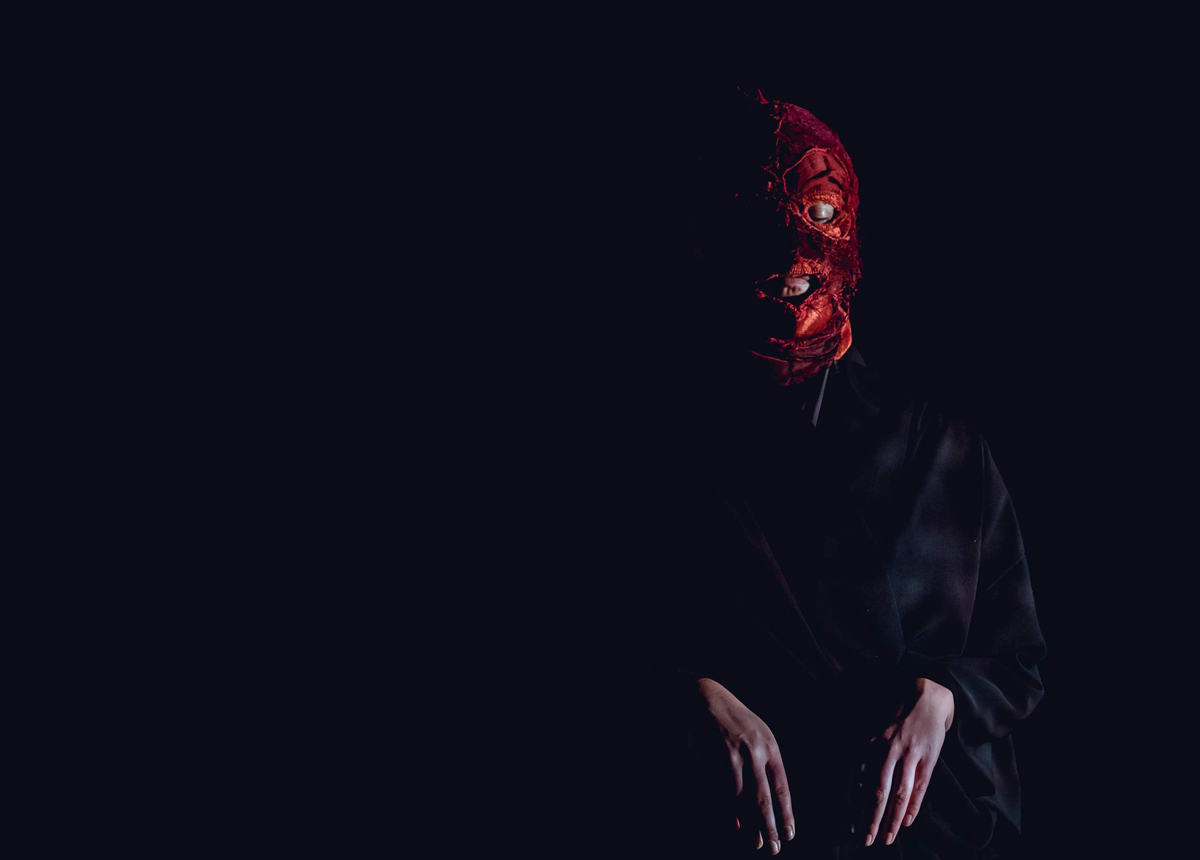 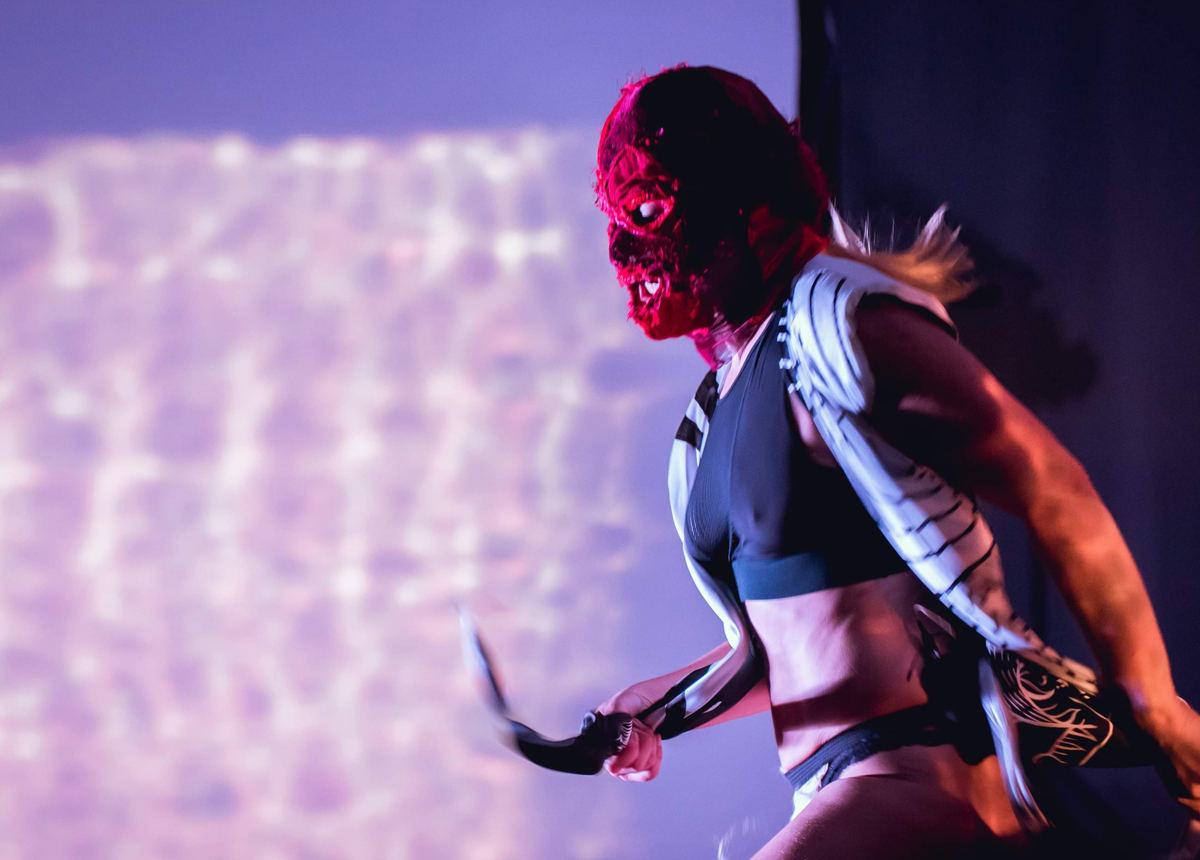